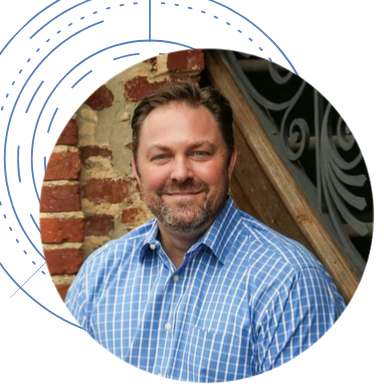 Jason has been an independent insurance agent since 1998.  He began his career in production with HRH (Willis). In 2002, he opened a branch office for Insurance Office of America (IOA) in Gainesville, GA.  Starting with 1 employee and zero in revenue, he and his partners grew the Gainesville operation to 15 employees and over $4 million in annual revenue.  In 2016 he sold his portion of the agency and joined McGriff Insurance Services as a partner in their Telecommunications Practice Group.

As a top performing agent, founding partner and agency manager, Jason has a unique perspective by being able to relate to those on the front lines of selling, as well as those involved with management and leadership.

His passion is using that experience to “pay it forward” to the next generation of insurance professionals. His previous books include: The New Guy and Knuckle Sandwich.  His new book, Finders Keepers (how to find and keep the customers you actually want) will be released in early 2020.

Jason, his wife Wendy and their three kids, Tanner, Cameron, and Kylee live in Gainesville, GA.